» Photo Shoots » Behind the Scenes of the Beach Radio Photoshoot

Behind the Scenes of the Beach Radio Photoshoot

By Liz Tremblay, On , In Photo Shoots 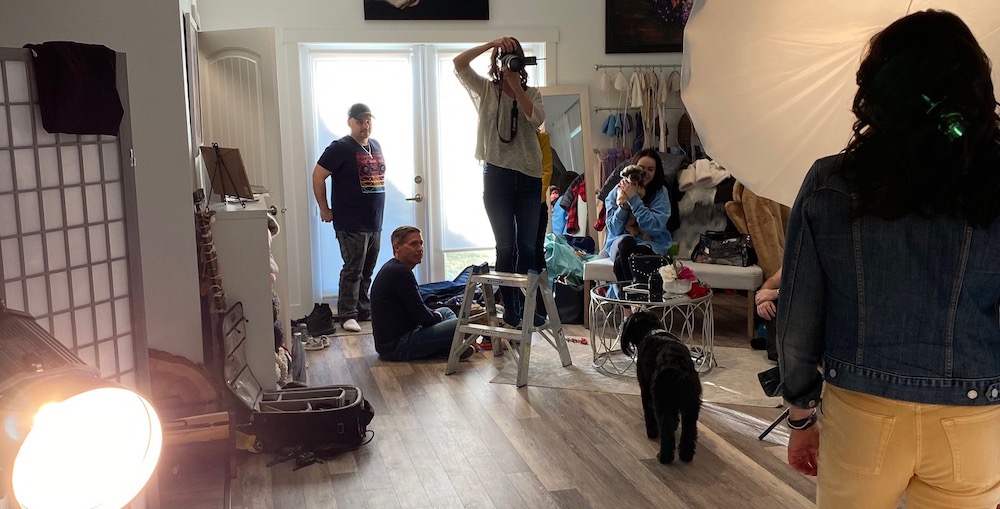 At the beginning of February, we had a fun commercial and branding session in the studio with some of the radio personalities from Jim Pattison Broadcasting Group. The studio was full of people with lots of great energy. In the chaos, we had a blast and the photos captured all the fun!

Ara, one of the hosts from Beach Mornings on Beach Radio, brought his adorable 2 year old son who enjoyed exploring and playing in the studio while we got down to business. And Toby, Ara’s co-host, brought her 2 dogs which got in on some of the promotional photos that were taken.

The afternoon and evening radio hosts, Corey and Russell, and the morning show hosts from Vernon, Brian and Rebecca, also came for the fun and promotional photoshoot.

Here’s some of the great shots taken plus a few “selfies” with the radio personalities. 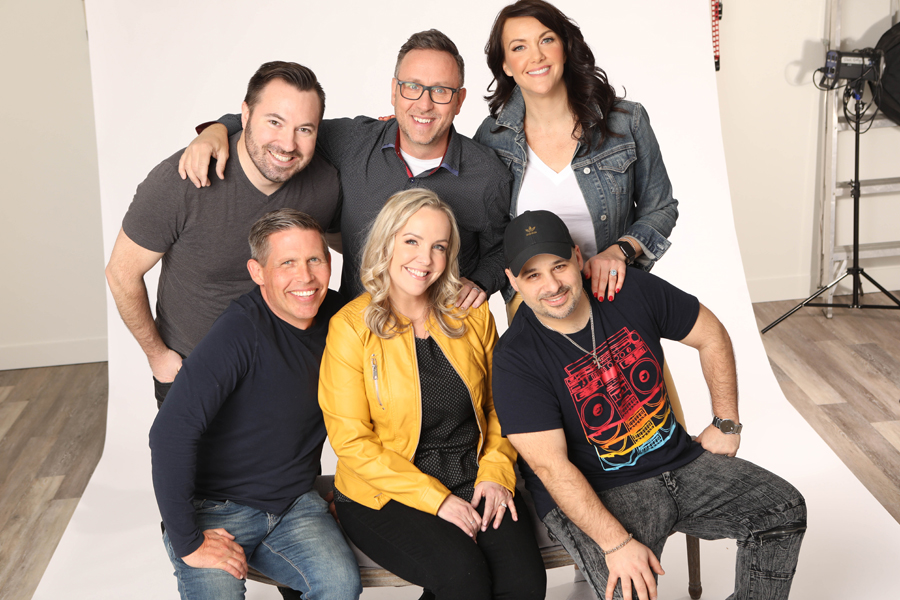 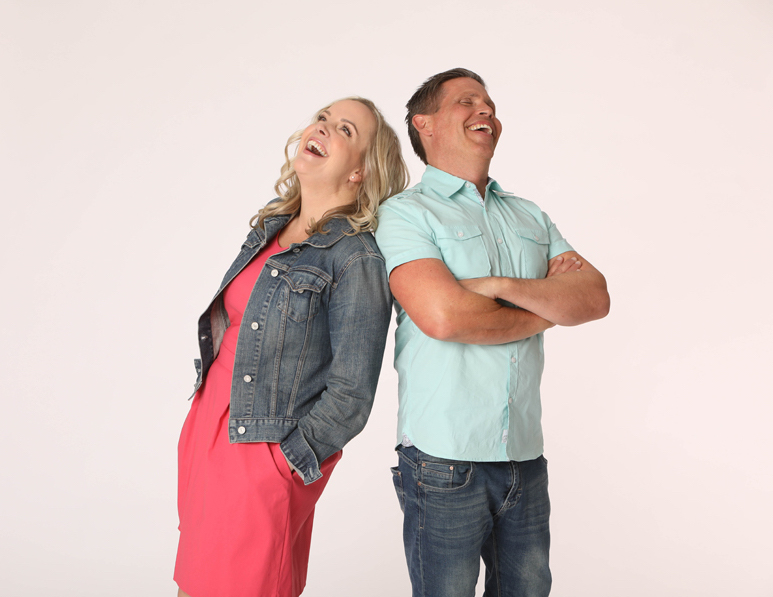 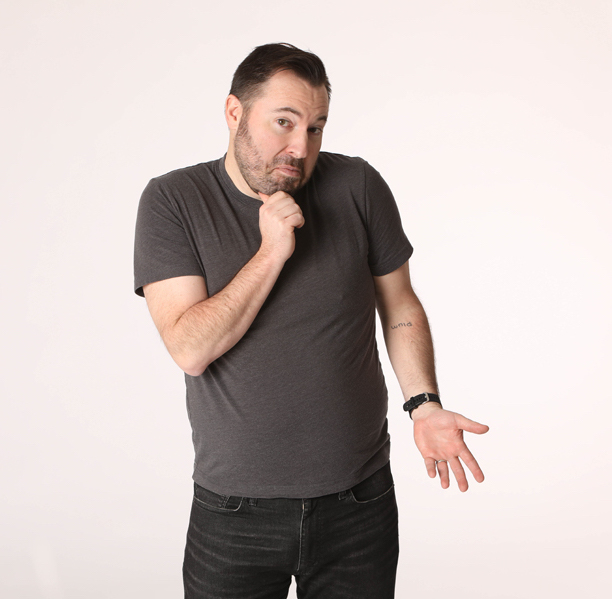 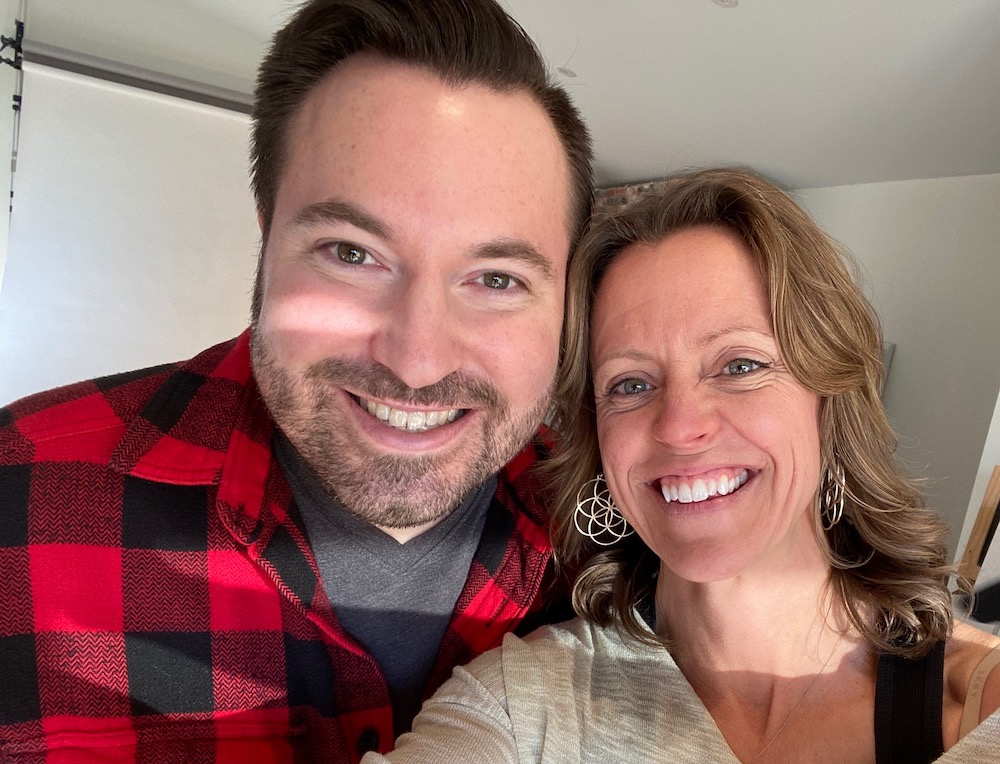 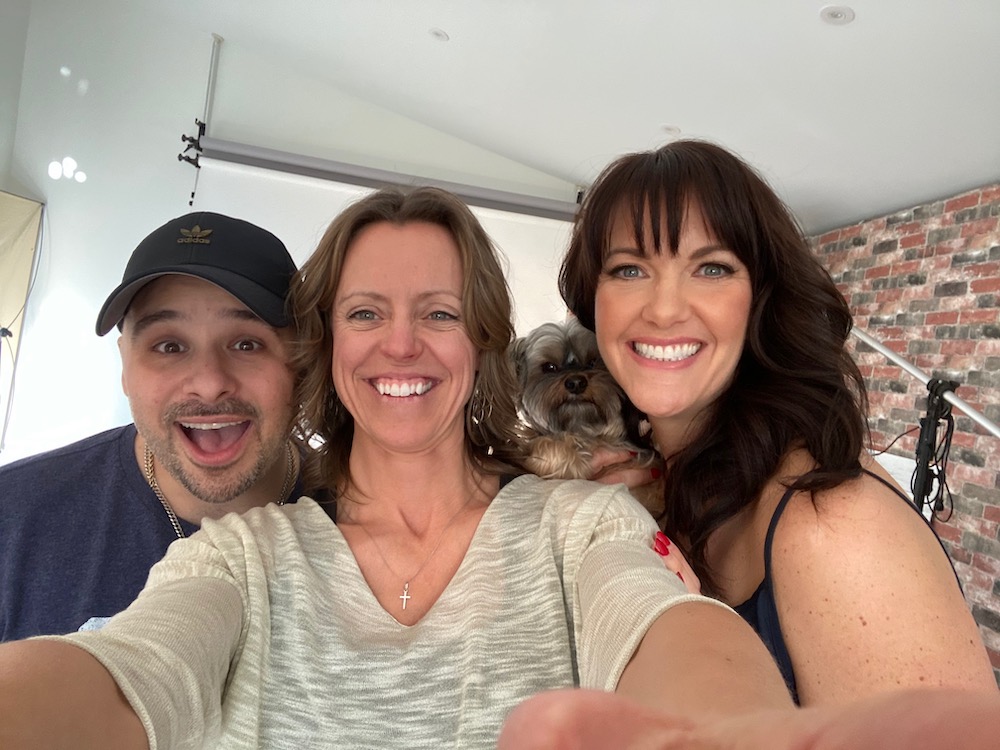 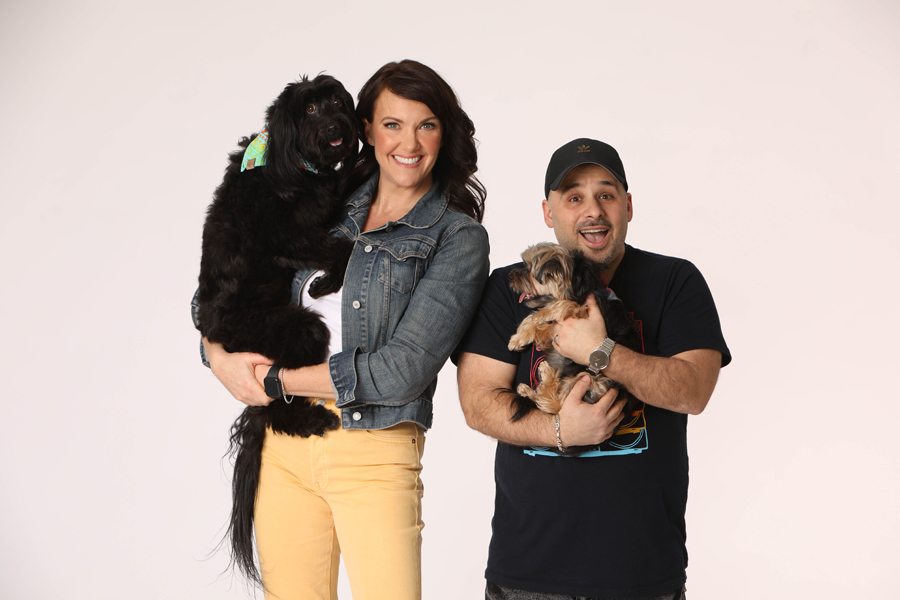 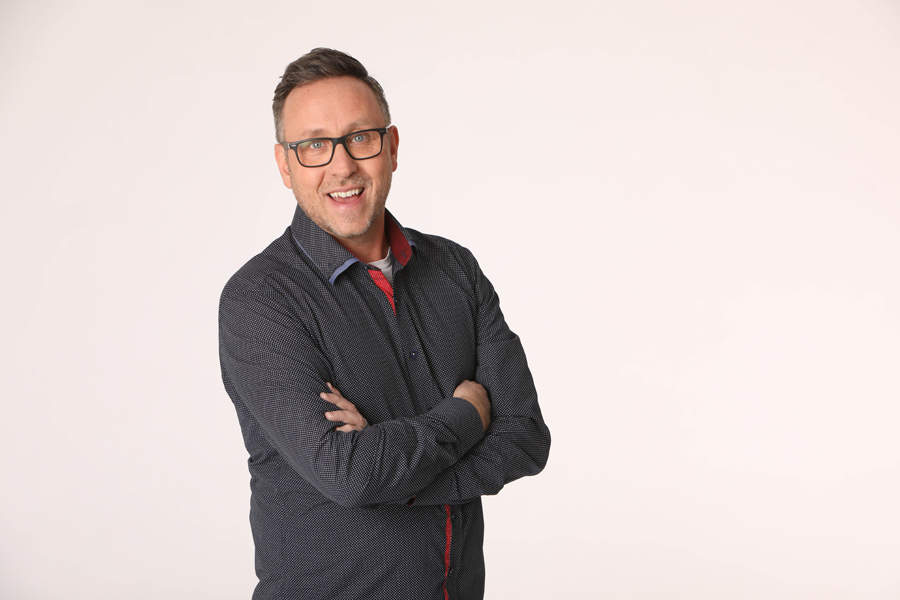 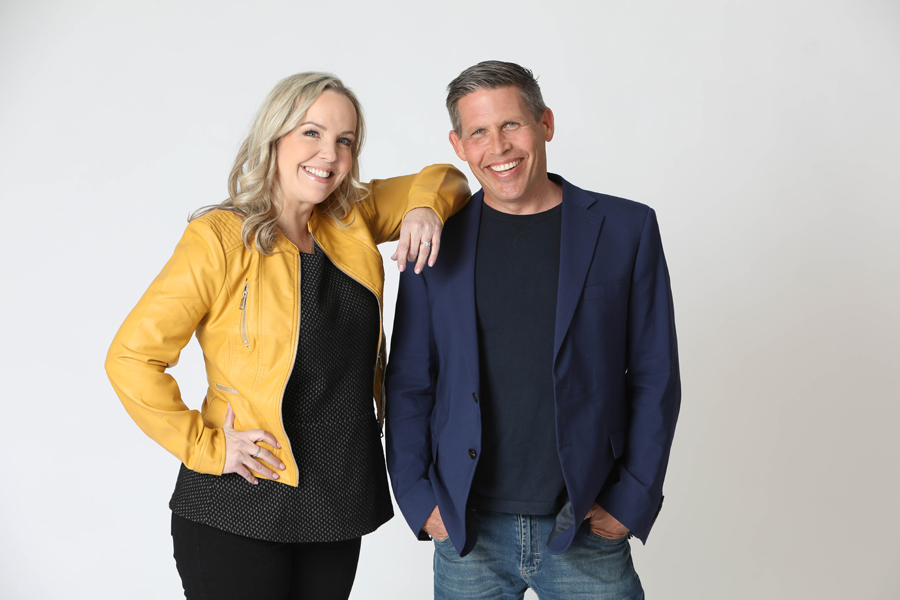